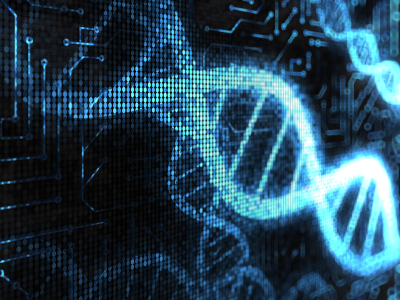 Local southern Louisiana officers agreed to DNA testing in an effort to help solve the deaths of eight women in 2009 where the serial killer was rumored to be a police officer.  Through the DNA sampling, all law enforcement officers were ruled out as suspects, and the killer still remained at large.

Some believe that having DNA on file quickly eliminates possible suspects and helps save time and money in investigations.  An article in by LawOfficer.com by Dave Collins quotes the opinion of Connecticut Trooper Steven Rief, former president of the state police union, who says, “It’s not that the law enforcement officers are opposed to giving up their DNA…You need to have safeguards in place. Something that can tell you … something intimate about someone needs to be treated with the utmost care.”

It seems that most departments agree that in an effort to solve a crime, collecting police DNA is a good practice.  However, making the collection of police DNA a requirement upon entering the force receives strong opposition.  Police privacy and police safety can be easily compromised if the wrong person obtains DNA samples of officers.  Departments and police unions from across the country heavily oppose the notion.  So far, Louisiana is the only state with a law requiring officers to provide genetic samples.

As technology advances, police departments become faced with more and more questions of where to draw the line on the privacy of police officers as it relates to their very public positions.  One opposing argument on this issue is if the entire United States is not required to provide DNA samples, neither should police officers.  Another argument is police officers should be OK with this requirement as a part of their public service.

So what is your opinion about police officers being required to provide DNA samples?  Privacy for Cops would like to hear from you.